How To Find Meaning For Your Life

How To Find Meaning For Your Life by James Russell Lingerfelt

Dr. Frankl coined the term Logotherapy, which helps patients identify what they long for in the depths of their beings, exposing what gives their life meaning, what encourages them to live and press on.

This was quite a feat in his day among common psychiatry which focused on helping people control or gratify various desires.

After the war, Dr. Frankl spent his life helping ease the suffering in others. I plan to write a book review, but as of now, I came across a stand-alone passage in his book I wanted to share with you. I hope it brings you encouragement.

From Man’s Search for Meaning, by psychiatrist and holocaust survivor, Victor Frankl: "Once, an elderly general practitioner consulted me because of his severe depression. He could not overcome the loss of his wife who had died two years before and whom he had loved above all else.

Now, how could I help him? Well, I refrained from telling him anything but instead confronted him with the question, ‘What would have happened if you had died first, and your wife would have had to survive without you?’

‘Oh,’ he said, ‘this would have been terrible for her. Oh how she would have suffered!’

Whereupon I replied, ‘You see, such a suffering has been spared her, and it was you who have spared her this suffering. You are mourning her now, rather than her mourning you. As you have said, you have done her a beautiful deed.’

He said no word but shook my hand and calmly left. In some way, suffering ceases to be suffering at the moment it finds a meaning, such as the meaning of a sacrifice.

Of course, this was no therapy in the proper sense, because his despair was no disease. Also, I could not change his fate. I could not revive his wife. But in that moment I did succeed in changing his attitude toward his unalterable fate inasmuch as from that time on he could at least see a meaning in his suffering.

One of the basic tenets of logotherapy is that man’s concern is not to gain pleasure or to avoid pain, but to find a meaning in his life. That is why man is often ready to suffer, on the condition that his suffering has meaning.

But let me make it perfectly clear that in no way is suffering necessary to find meaning. I only insist that meaning is possible even in spite of suffering – provided, certainly, that the suffering is unavoidable.

If it were avoidable, the meaningful thing to do would be to remove its cause, be it psychological, biological, or political. To suffer unnecessarily is masochistic rather than heroic.

I once asked a group of patients, whether an ape which has been used to develop a polio serum, having been punctured again and again, would ever be able to grasp the reason and meaning of his suffering.

The group replied that given the ape’s limited intelligence, it could not enter the world of man where only we would understand the meaning of its suffering.

I then asked them, ‘And what about man? Are you sure that the human world is a terminal point in the evolution of the cosmos? Is it not conceivable that there is still another dimension, a world beyond man’s world; a world in which the question of an ultimate meaning of human suffering would find an answer?’"

In his conclusion, Dr. Frankl states a theme resident throughout the book: when we are stripped of our dignity, comforts, and material possessions, what keeps us pressing on is loved ones awaiting us, the possibility of loved ones in the future, and a sense of purpose (setting goals and striving to meet them). 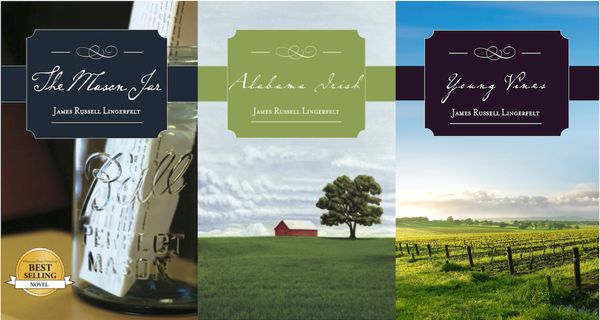